This dental society began as a informal gathering of Annapolis dentists organized by Dr. Victor Leocha. The omission of dental facilities and the denial of staff privileges at the expanding Anne Arundel General Hospital was the catalyst for the initial nine dentist gathering. In attendance were Dr. Leocha, Moriarty, Milliken, Bloom, Boro, Bove, Chaney, O. Russell and C. Russell. Dr. Chaney served as the first President and they named their group the Anne Arundel County Dental Society. Over the next 10 years approximately 40 meetings were held; generally there were two meetings in the Fall and two meetings in the Spring. The group generally met at Carvel Hall. The Hospital Committee spent a decade establishing dental staff privileges. Their quest was aided by a Federal Hospital Administration which set dental staff as a requisite for hospital expansion funding. Initially, the dentists were called Courtesy Staff, but in 1962, Dr. Milliken became the first Chief of Dental Service. He was succeeded by Dr. Alan Harquail in 1965.

A movement to reduce caries by introducing fluoride into the public drinking water began when Dr. William French, head of Anne Arundel County Health Department, spoke to the society. The society keep the issue alive during a change of Anne Arundel Health Department directors and in 1955, the Annapolis City Engineer introduced fluoride into the city drinking water for a 30 day trial. The public was informed of the water fluoridation on June 1, 1955 with relatively little public outcry. Dr. Frank Veltre worked hard during the 1960's to expand water fluoridation to the rest of Anne Arundel County.

The quest to become affiliated with the Maryland State Dental Association (MSDA) began when society president, Dr Moriarty asked Dr. Leocha to investigate the details of becoming a component society of MSDA. Details such as achieving the required minimum number of members and establishing geographic boundaries for the society delayed the granting of a charter until September 24 1962. The founding Anne Arundel County Dental Society was officially chartered as the Western Shore Dental Society (WSDS). The Western Shore Dental Society was open to Howard county and Anne Arundel county American Dental Association Members.

Dr. Angela Moriarty chaired a society committee to provide dental services to welfare patients. The Zonta Club offered to pay for these services and 22 people received care over the next four years through this program.

Dr. Dawson demonstrated the hi-speed handpiece that he and Dr. Borden had developed. It is believed that this was the first showing or this new type of drill to any dental study club or group. Drs. Boro and Milliken became one of the first dentists to use this new technology.

The society took a moment to recognize one of its own. They held a testimonial to recognize Dr. Richard Chaney who was the societies first president and who had practiced dentistry in Annapolis for 50 years.

After receiving its charter on this date, the new Western Shore Dental Society, established a committee to design an official seal for the society. Drs. Veltre and Boro collaborated on a design patterned after the ADA seal with the Maryland State Capital dome at the top of the triangle and the charter year 1962 inserted vertically down the center. The official seal was adopted on March 24, 1964 and was later modified and used by the succeeding the Anne Arundel County Dental Society in the 1980's.

Drs. Shevenell and Boro co-authored the societies Constitution and Bylaws.

The Western Shore Dental Society established a close link with the military dentists stationed at the Navel Academy in Annapolis by participating in the first joint "Table Clinic Night" on this date. Army dentists joined this joint meeting in 1967 followed by the Air Force in 1971. These meetings became known as Tri-Service Meetings. They were held until the early 1990's when military dental staffing was reduced in the immediate area.

Dr Shevenell became the first chairman of Children's Dental Health Week. Initial, society members performed clinical exams on elementary students. Although the clinical examinations were phased out in 1965, poster contests instituted by Drs. Stag and R. Murphy. In 1972, Dr. Pitkin Johnson advocated a School Visitation Program that continues to this day. Society member and their hygienists visit elementary school classrooms during the month of February to support the county school teachers in educating students on proper brushing, low sugar diets and what to expect when visiting a dental office.

The State of Maryland recorded the Articles of Incorporation of the Western Shore Dental Society, Inc.

Continuing education has always been a priority in the dental society. The society held its first All Day Educational meeting on this day when Dr. Grobani coordinated a course held at the Glen Burnie Holiday Inn. The All Day Educational Meetings continue to the present.

Twenty-five dentists from Howard County signed a petition to form their own society. A resolution was passed by the MSDA House of Delegates granting a charter effective January 1, 1985. The resolution also changed the name of the Western Shore Dental Society to the Anne Arundel County Dental Society (AACDS).

The nominating committee of the WSDS presented the name of Dr. Tom Levickas as President-elect for 1985 to replace Dr. Fred Schoenbrodt, who resigned to join the Howard County Dental Association.

Because MSDA changed their year of operations, the WSDS agreed to allow an 18 month term of office for the 1985 officers (Tom Levickas, president) so that the WSDS could comply with MSDA’s fiscal year. An ad hoc committee that had been formed to determine the WSDS gift to the newly established HCDA reported that the total financial contribution would be $3225. It was moved, seconded, and unanimously passed to give said amount to the HCDA at their first meeting in January, 1985. 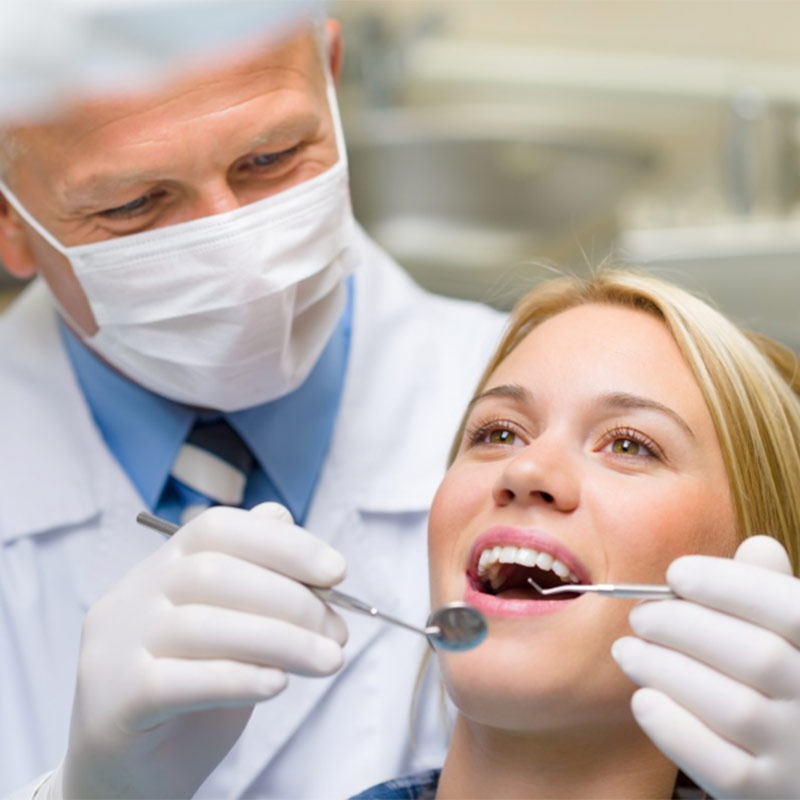 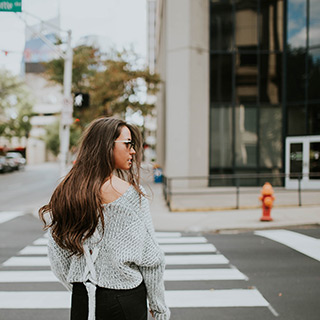 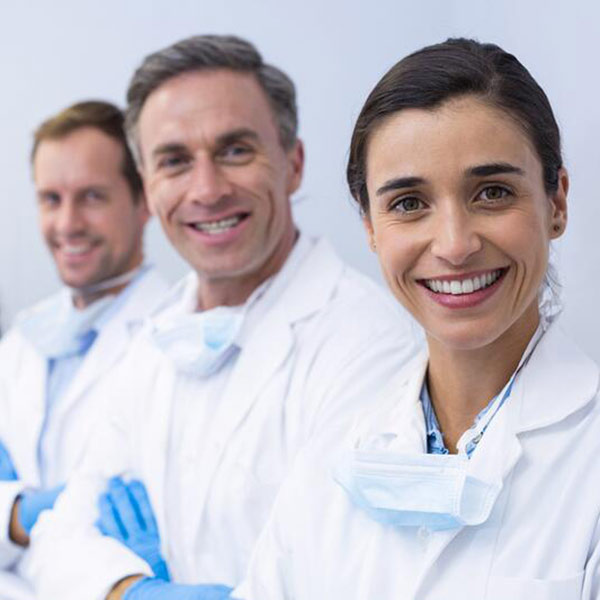